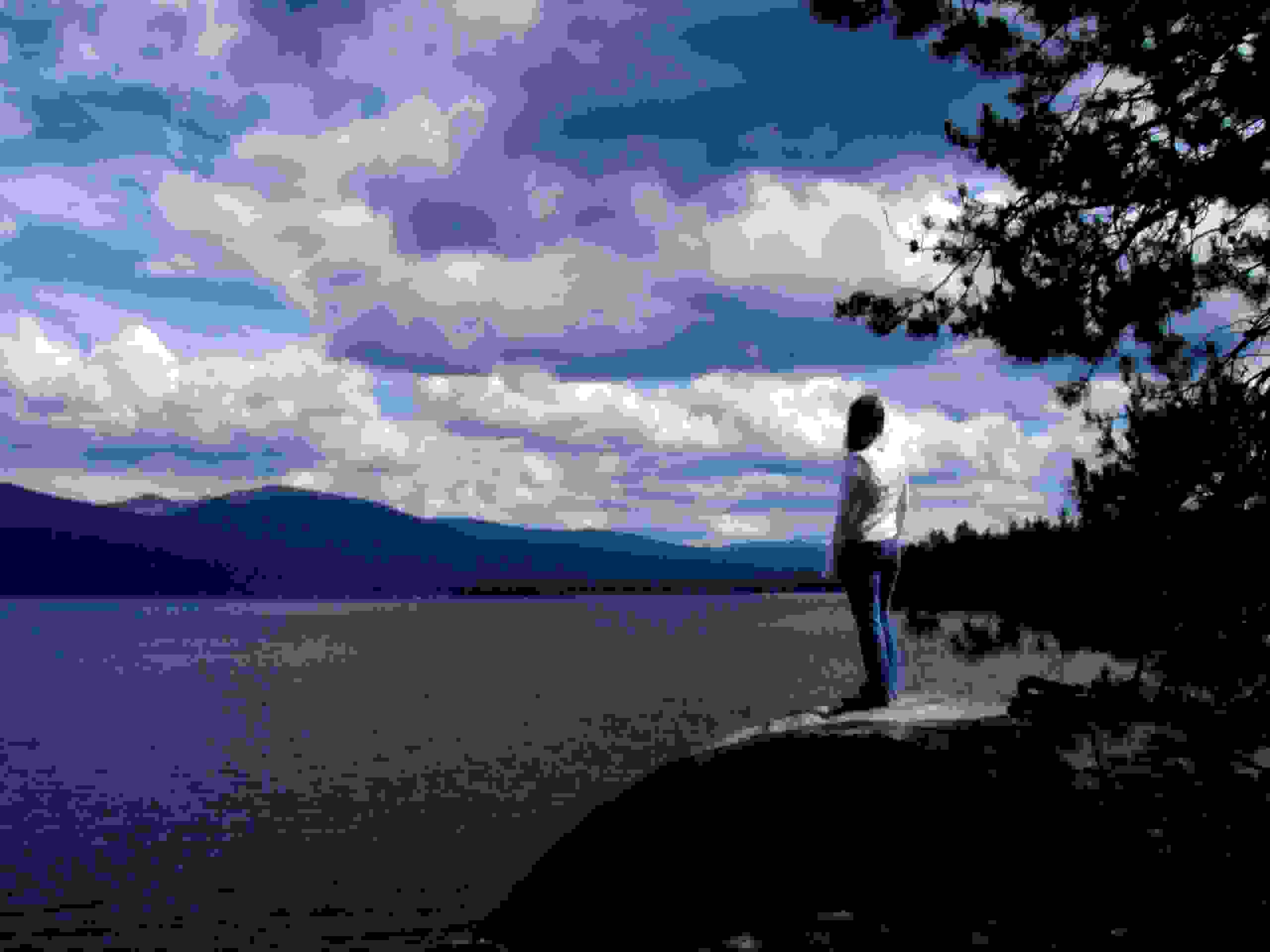 In the early 20th century, canaries were brought down into coal mines to detect the presence of carbon monoxide and other deadly gasses. Because these birds are more sensitive, they become ill much more quickly than humans. While the canary had little control over its fate, it sang anyway, and its songs assured the miners that the bird was healthy and they were safe. But in the presence of toxins, the canary would become ill, giving the miners a warning and an opportunity to evacuate the mine and come up for fresh air.

Due to several health issues, my body cannot handle being in the presence of chemicals without getting ill. That makes me a canary in this coal mine we call modern life.

I'm a 40-something wife and mother. I’ve had health issues for as long as I can remember.  Mostly GI issues which manifested as belly aches as a child, into more serious IBS as a teen.  In my mid-20s I had a full blown GI incident that lasted for a year and a half.  Since then, my heath has been waxing and waning with good years and bad years.

I currently live in a beautiful, old Victorian home in New England.  I had been slowly painting each room to make the home mine  Some days of painting would leave me with GI issues; I figured my already frail body was just tired from all the activity of being on my feet and going up and down the ladder.  Nothing a day of rest couldn’t solve, as I was always better by the morning.  I did notice when I used an oil based paint that it made my head feel gross so I made sure to do that outside with a fan blowing the fumes away from me.  In the spring of 2018, I painted some cabinets with some pretty nasty paint.  It gave me my regular GI issues and I took to bed.  I returned to the project a few days later and after it was completed, I rested upstairs in the bedroom for a week while the paint fumes died down.  Once I thought it was safe, I spent all day downstairs cleaning and reorganizing the mess left behind by the project.  Little did I know that the paint was still offgassing and those chemicals were slowly making me ill and that I was putting my body in jeopardy.  Once I had settled in for the night, I because violently ill and at that point I had lost my ability to tolerate chemical.  Things that I had no problem with in the past suddenly make me very ill.  Hindsight being 20/20, I realized all the times I had painted before it was the paint that was making me sick, not the activity.  All the times I felt faint at the art museum, all the small amount of every day cleaning products… they were all contributing to this, and they were making my already frail body worse.    Multiple Chemical Sensitivities, or MCS, is the most used term, however Toxicant Induced Loss of Tolerance, or TILT, is a better description of how I became ill.  Basically, I exposed my body to too many toxins over the course of my life and my body just couldn’t take it anymore.

Because our world is so filled with chemicals, I have to be careful everywhere I go.  At first it was just the big stuff paint, cleaning products, and perfume, but over time I became sicker and lost my tolerance for ink and paper, wood, new clothes and synthetic fabrics.  Because I can’t be around these things, it really limits where I can go.  Stores and restaurants make me sick, so do other people's homes.  And to add insult to injury, doctor's offices and hospitals are probably the worst offenders, the very place where healing should happen, makes me sicker than any other place due to the chemicals in the air.  I have to be very careful when I go to the doctor, wearing a mask, sometimes layering two masks, to keep myself safe.  For physical perseverance, I try to stick to safe places.  Right now, that’s home and a select few offices of more holistically minded doctors.  Everywhere else?  I either miss out or have to risk going in wearing a mask and getting stared at like I have the plague.  Outdoors also pose some challenges.  I often go for walks in my own neighborhood but I always have to bring a mask because if a neighbor is doing laundry, has a fire in their fireplace or backyard, is mowing the lawn or snowblowing, the fumes will fill the air and make me sick.

Since developing MCS, I have been struggling to stay well, I’ve had some major setbacks and a few gains.  I’ve learned a lot along the way about how the world around us is filled with many toxic chemicals and I’ve learned how to avoid them and how to keep my environment clean.  I feel like I’m doing a good job keeping the chemical away and I would like to share this information with others; to be their canary in the coal mine, and I hope to help people who are a little sick but can still tolerate the world around them, before they get to the point where chemicals are a huge issue.

Get more from your Chemical Free Friend

Please subscribe to my newsletter.  You will get updates on new posts and special content that is only available to my subscribers.